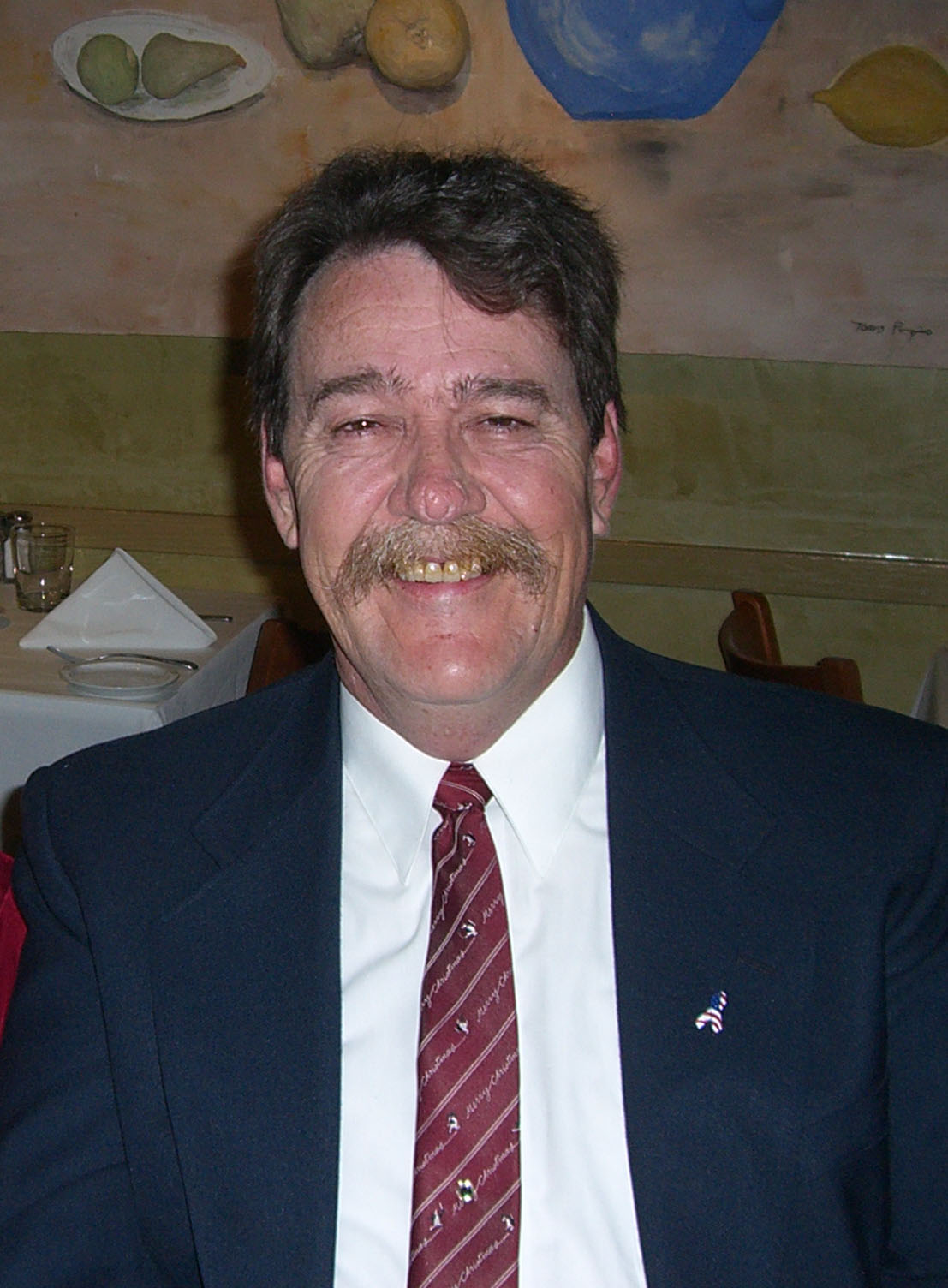 Born and raised in Panhandle of Texas Wiley graduated from Monterey High School in Lubbock, Texas. Soon after he entered the military where he was first introduced to the medical profession when trained as Hospital Corpsman in the U.S. Navy. After the Navy, Wiley continued in the medical field as a P.A. in the Department of Orthopedics at Texas Tech University School of Medicine. Looking to gain greater knowledge he moved to El Paso, Texas. There he attended and graduated from El Paso Community College with a degree in Radiological Health Sciences. After becoming Board Certified in radiology he began work at Sun Towers Hospital. At the same time he started advanced courses in science at University of Texas-El Paso. During this time he met and married his wife Bonnie (who was working on her Bachelor of Science in Nursing @UTEP). After Bonnie’s graduation they were both recruited by Saint Agnes Medical Center which they accepted. Wiley then focused on the field of Nuclear Medicine and obtained both national and state certification solely in that field. After 14 years Wiley then was recruited again, this time to open and run the Nuclear Medicine department at Fresno Heart and Surgical Hospital. Where he spent 10 years until taking the position of Nuclear Medicine Technologist at California Heart Medical Associates.

Bonnie and Wiley have two (2) children, Richard and Kristi, who are grown and making their own way (much to the joy of mom and dad).

Wiley’s hobbies/favorite past times are Scuba Diving, baseball, and weekend trips with his wife. He hopes to one day find the time to complete his visits of all 30 major league baseball fields. 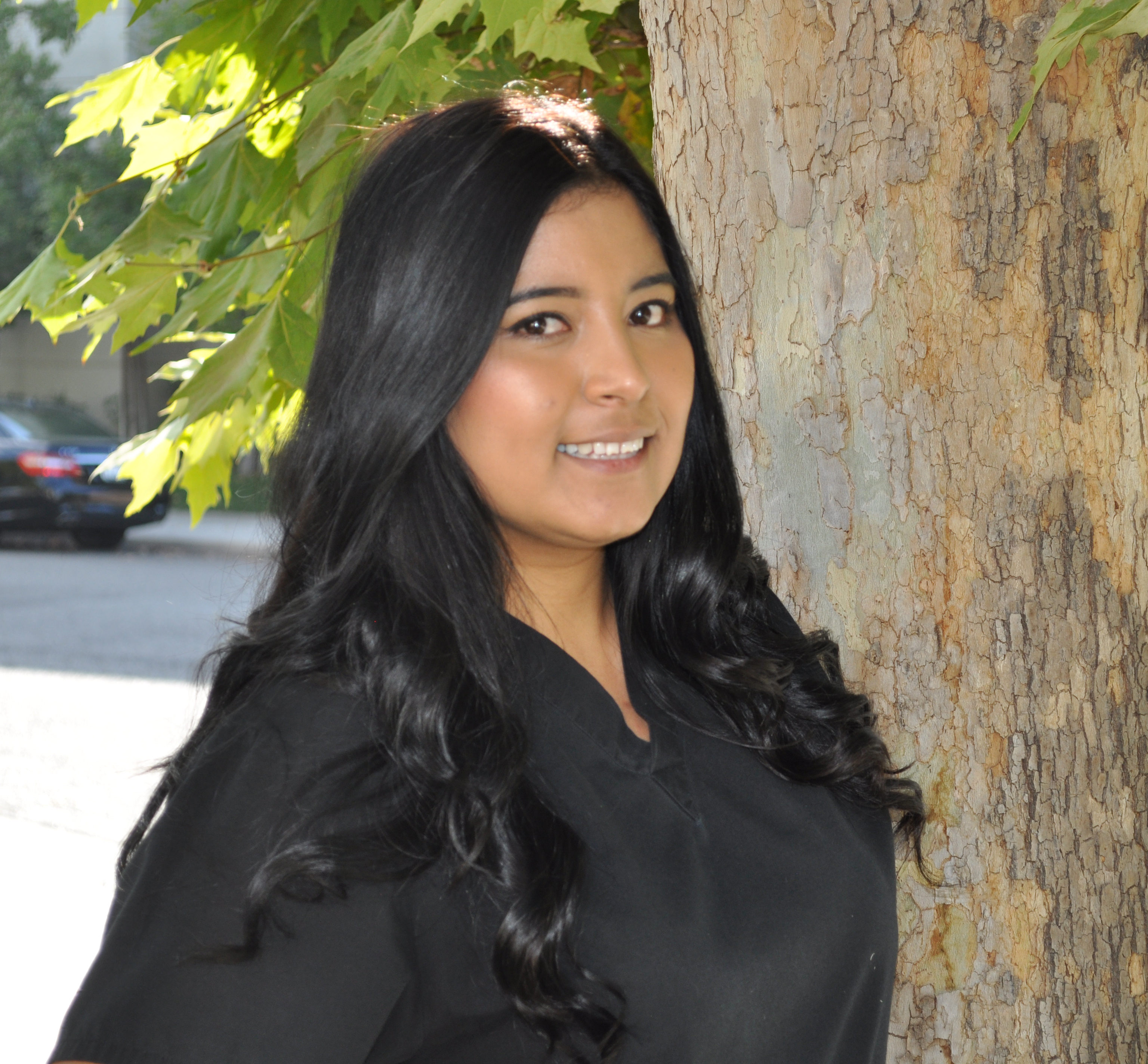 My name is Elba Zaragoza. I work in the Nuclear Department here at CHMA.I have been working here for about a year. I have a passion for taking care of patients. I plan to further my career in the medical field as a Register Nurse. I am very family oriented. I love spending time with my family and meeting new people. I hope to meet you here.

Hello, my name is Jenny Mejia. I am a medical Assistant in the Nuclear Department at California Heart Medical Associates. I enjoy working in the medical field. I plan on furthering by finishing school to become a Registered Nurse. It is my intentions to provide quality care to all my patients. I have two years of experience in the Cardiology field. My duties range from answering medical questions pertaining to your health, FMLA, Disability, Cardiac Clearance, and any medication refills. I enjoy having a bond with our patients. I look forward to meeting with you!!!